The term Trivium refers to the three foundational liberal arts: grammar, logic, and rhetoric. At Parnassus, we believe that the Trivium not only illustrates the the cycle of learning, but that the three phases of the Trivium also correspond to the stages of child development. Each of our three schools uses a distinct pedagogical approach tailored to the interests and abilities of students as they grow and learn.

The School of Grammar

The first stage of the classical Trivium, the Grammar phase, takes advantage of the young student’s great natural ability to absorb large amounts of material, whether math facts, rules of phonics, principles of science, or another language.  At Parnassus, grades Prima through Fourth Level Grammar (Kindergarten – Fourth Grade in traditional schools) focus on the foundation of each subject in preparation for all future studies. In the School of Grammar, students’ lives are enriched through the study of mathematics, science, and art — including art history, music, and poetry, and through exposure to classic works of English and world literature.

Click here to learn more about The School of Grammar.

The School of Logic

The second stage of the Trivium, known as the logic or dialectic phase, leverages the logical stage of brain development reflected in the students interest in cause-effect, analysis, and reasoning to teach students critical thinking. The Parnassus School of Logic serves First Level through Fourth Level Logic (Fifth – Eighth Grade in traditional schools). Here, students are ready to take the information they learned in the School of Grammar and make logical connections among them as they assess the importance of the academic content, question and analyze it, and seek truth.

Click here to learn more about The School of Logic.

The School of Rhetoric

The third stage of the Trivium is the Rhetoric phase.  Rhetoric is the art of communicating by expressing oneself eloquently and persuasively. In First Level through Fourth Level Rhetoric (Ninth – Twelfth Grade in traditional schools), students engage in higher-level thinking by drawing conclusions from research, analysis, and reasoning so that they are able to form and articulate their own opinions.  They are challenged to effectively articulate their stance through writing and public speaking and to embody the ideas they have learned in courses such as Philosophy, Ethics, and Government & Law.

Click here to learn more about The School of Rhetoric. 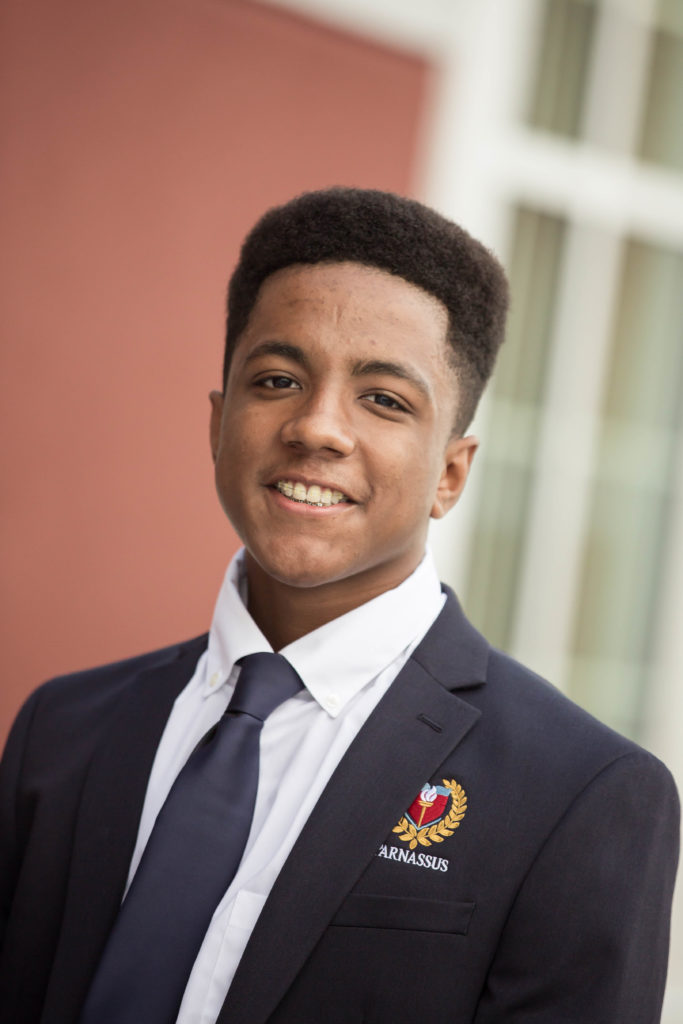