Parnassus uses its own system for labeling levels rather than following the grade-level system that is used in most neighborhood schools. Likewise, many preparatory schools in the U.S., Britain, and other countries use the Sixth Form system, but since the cornerstone of a classical school is the classical Trivium (the Schools or Grammar, Logic, and Rhetoric), the Parnassus system puts the focus there. We begin with Prima (first in Latin) and label each level first through fourth, depending on the school level in which the student is studying. In other words, after Prima, students at Parnassus will always be in levels one through four. When a student progresses to a new school level, such as moving from the School of Grammar to the School of Logic, the student moves from Fourth Level Grammar to First Level Logic.

(Begins with the Latin term, Prima, for kindergarten — “first in Latin”)

(As with other preparatory schools, our system outlines on transcripts for universities) 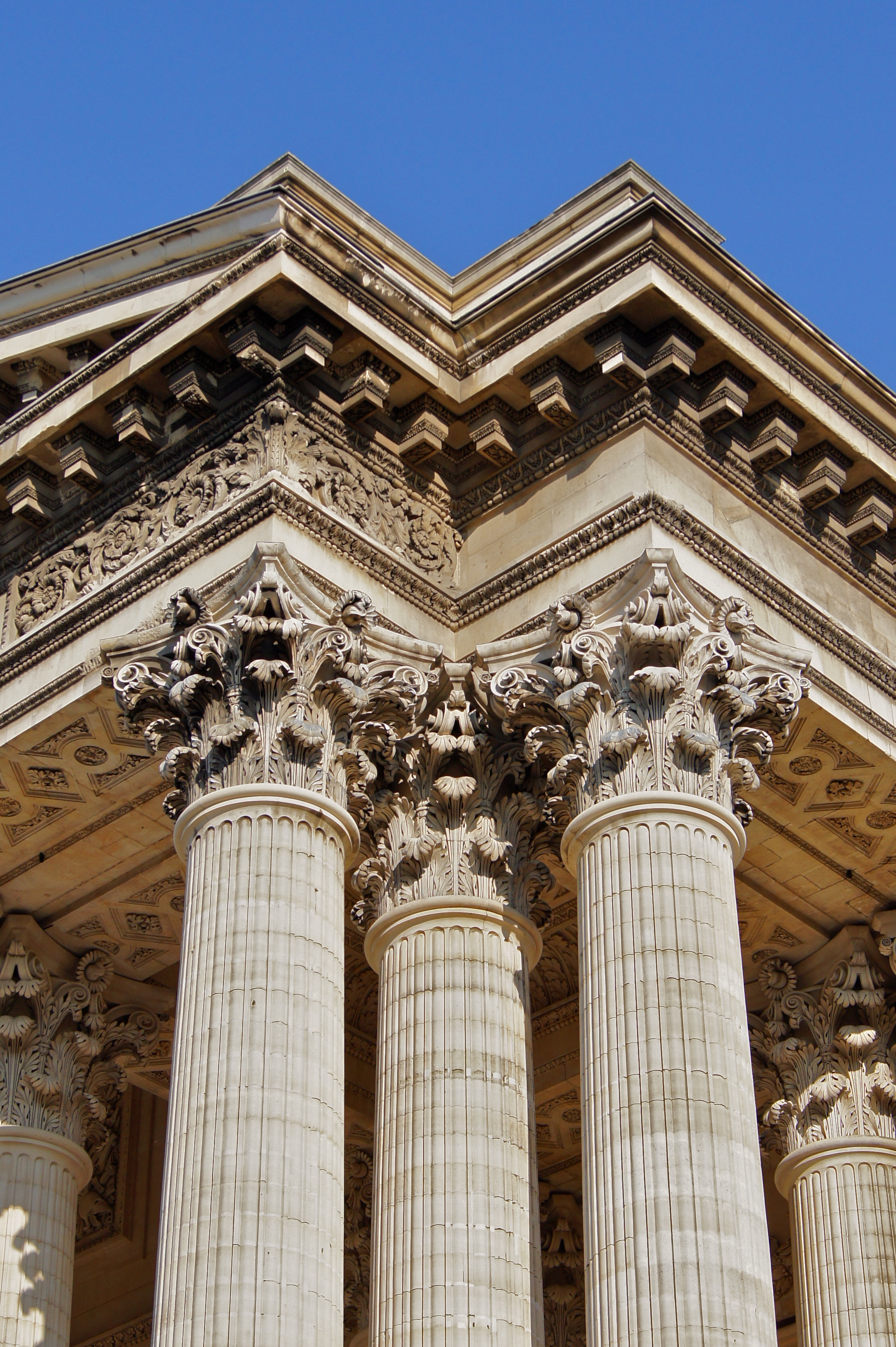